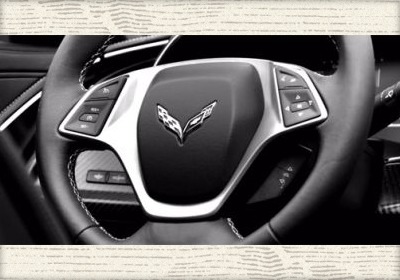 If you want a closer look at what went into designing and building the interior for the 2014 Chevrolet Corvette, we've got just the thing. General Motors has released a new video detailing the cabin's evolution from conception to execution, complete with commentary from Ryan Vaughn, performance car interior design manager with Chevrolet. The quick clip details how manufacturing, engineering and design within General Motors worked together from the first sketches to ensure no compromises had to be made later down the line. How novel.

With plenty of hides traced with contrast stitching and available real carbon fiber trim, the cabin looks to be a few hundred miles ahead of the C6. Given how readily critics derided the previous generation for its cabin, the C7 should make writers work a little harder to find something to complain about. Check out the video below for yourself.