Volkswagen Karmann Ghia Base on 2040-cars 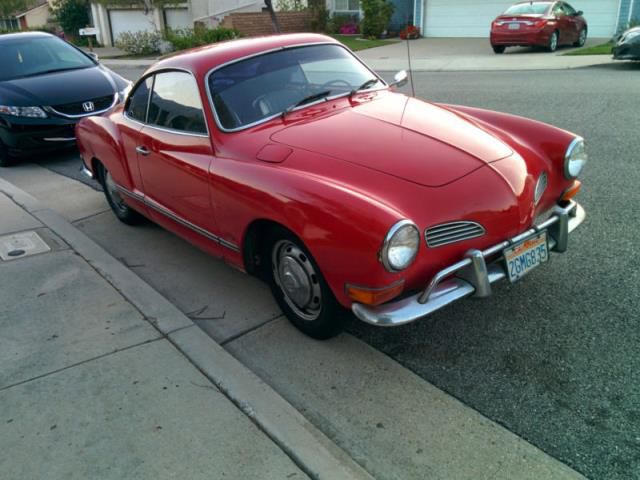