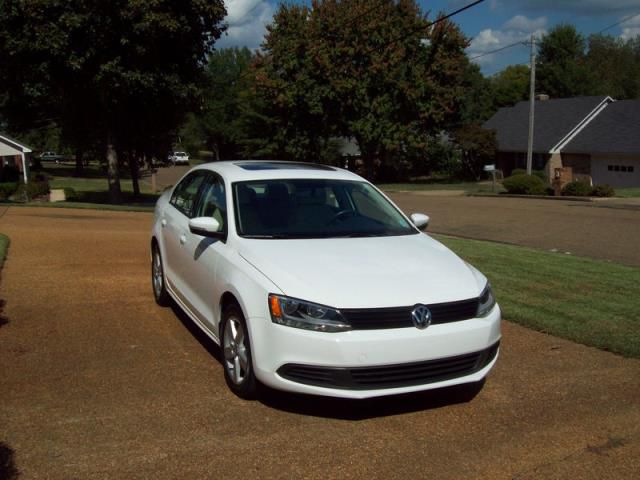 I bought this car brand new in Atlanta, Heritage VW In Union City, Ga. This car drives and looks excellent getting 30 plus MPG in the city and 42 MPG on the highway. I'm only selling this car because I have another one just like it and had to purchase a truck. I have this Jetta priced to sell. Not only am I thousands cheaper then any one else, I'm including a FREE EXTENDED WARRANTY!