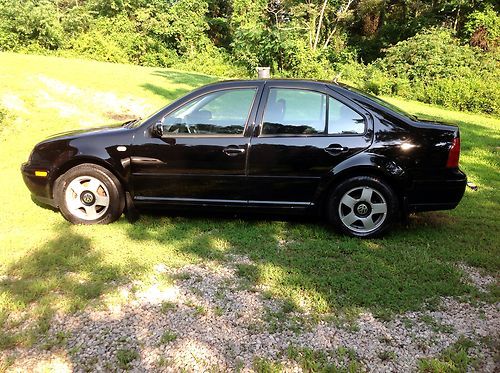 It was a everyday driver also used to go on family vacation due to gas prices sky high
It's a nice 4 door family car and gas saver!!
Paint looks good in pictures but does have its minor dings, dents and scratches.
Front and rear bumper have cracks in paint
Good news:
Front end alien meant  when tie rods were done
Replace inner and outer tie rod ends (within the last 5 months)
Windshield washer motor replaced 5 months ago
Front headlight assembly's completely replaced a year ago
Front struts and rear shocks replace year/half ago
Valve cover gasket replaced year/half ago
Ignition module replaced year ago along with complete tune up
Crank position sensor replaced year/half ago
Front and rear roaders and brakes replaced 2 years ago
Transmission replaced 3 years ago
Oil and oil filter changed every 3000 miles
Known issues:
Glove box door right hinge broke (still functions)
Center Arm rest hinges broke
Auto trunk release does not operate (key opens it fine)
A/C needs recharged ever summer (did not recharge this summer)
Passenger door has to be unlocked twice to open (lock sticks sometimes)
Abs light comes on and goes off on occasion (I was told it was a sensor)
Missing right front mud flap
Ad dons:
Aftermarket am/fm CD player
Headrest monitors w/ DVD player mounted under the rear middle seat
Overall great well taken car, just have to lessen my fleet.
Great for college student or college grad, or comuter to work
Title is clear and in hand
Thanks for looking and good luck bidding
No shipping pick-up only
Must be towed (plates are being turned in)