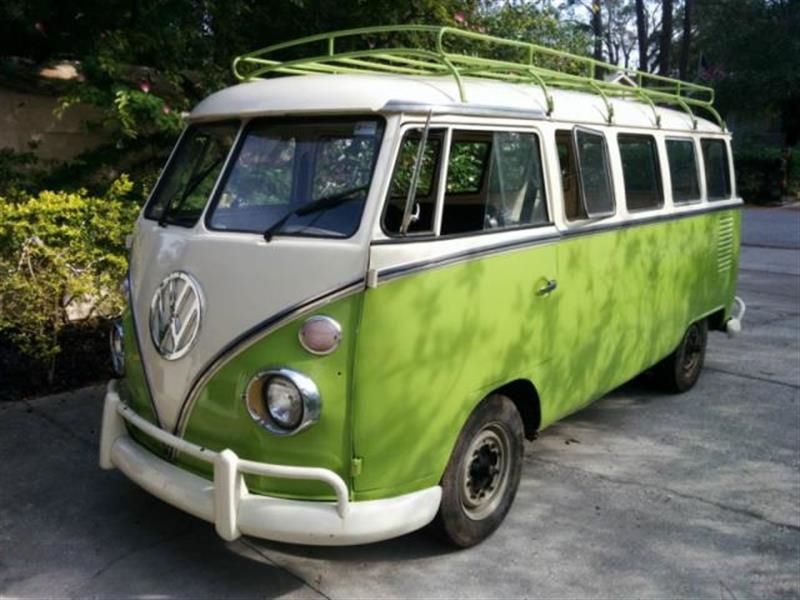 Message me at : pacochatterton942617@yahoo.com This 15 Window VW Bus has a CLEAN FLORIDA TITLE in hand, located in in Brazil by Volkswagen in 1974.Engine runs strong.Steering and brakes are good.The real mileage is unknown.New battery.