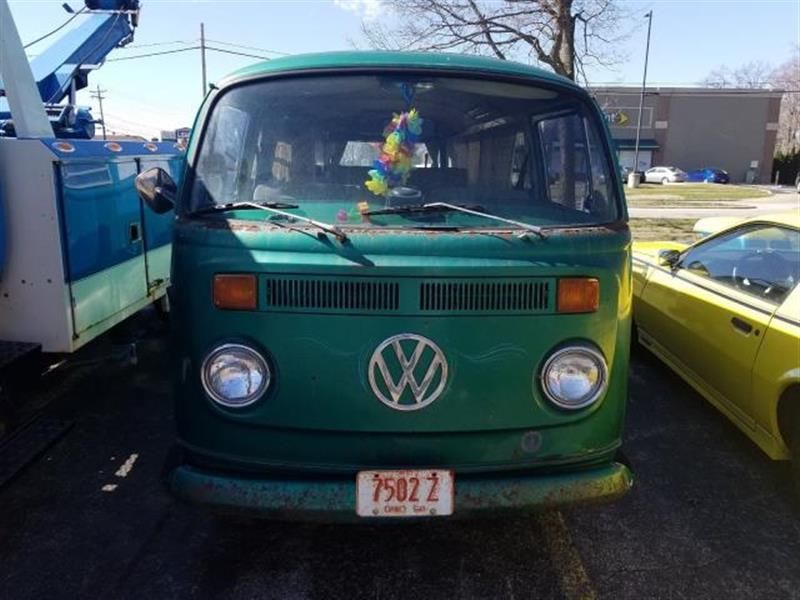 Message me at : ellsworthokane697525@yahoo.com A VERY RARE 1968 VOLKSWAGEN KOMBI VAN ... RUNNING '68BUS!!!1968 VW KOMBI DESCRIPTIONThis Should Bring Back Some & Shifts Of Engine To Follow)Goes Down The Work Good Too!Seems To Be Pretty Complete!Gonna Need Some WorkThough!Solid Up Here!Seats Are RoughAt Least It's Not All Rotted Out!MilesExceed Mechanical Limits!Missing The Radio!Both Door Panels Are DecentDoorHandles Work Good And Windows Roll Up & Down As They ShouldLooks Like You Can GoCamping Too!No Evidence Of Water Damage!This Is Just So Kool!Window Don'tLeak Either!Everything Underneath Looks Pretty Good!I'm Sure It's NotPerfect Though!But Not Bad For 50 Years Old!Tires Hold Air But Are Just MediocreCross Beam seems Solid!Here Are Some Service Records! Original Owner Was From The Beginning!He Serviced It At The Book Is "Choke Full" Of Neat Stuff!He Filled Every Page!AndThen Some! Clear Title Ready To Go! 1968 VW Running & Driving Project Bus! PeaceOut Dude! Don't Let This Get Away!