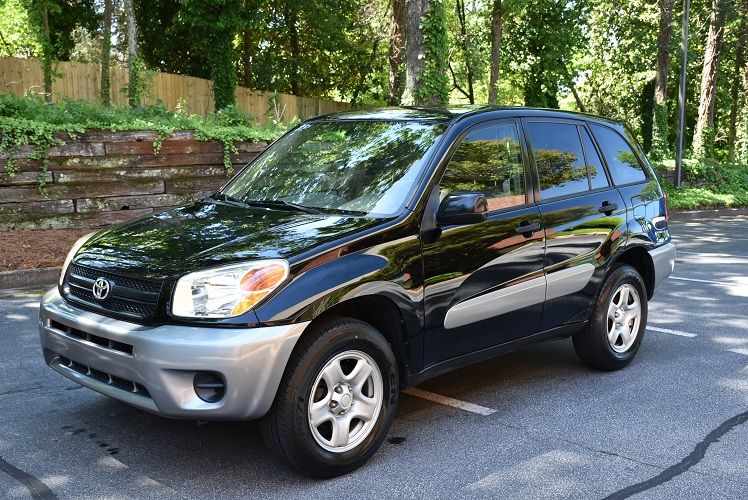 contact me at michelle.green1979ga@ᵍᵐᵃⁱˡ.ᶜᵒᵐ
Here is a 2004 Toyota RAV4 with 66K original miles. It is in perfect condition mechanically. This car runs and drives as a 66K mile car should. Everything works, run and drives great, A/C is very cold, transmission nice and quiet. Car has brand new tires.