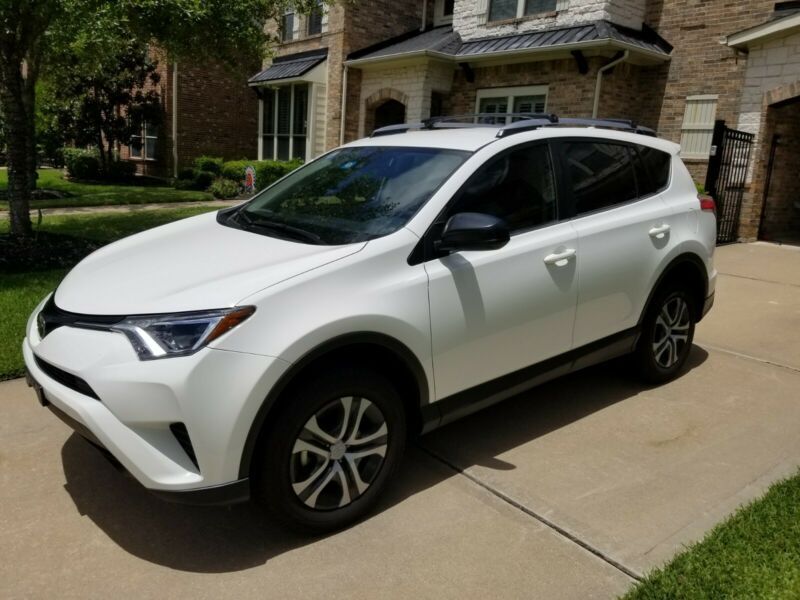 This vehicle has less then 1,400 Miles! One owner Texas vehicle purchased for our daughter to get to & from school.
However, no longer needed. You will not find another Rav4 with such low mileage and as "New" condition anywhere
else. No dents, dings or previous accident.