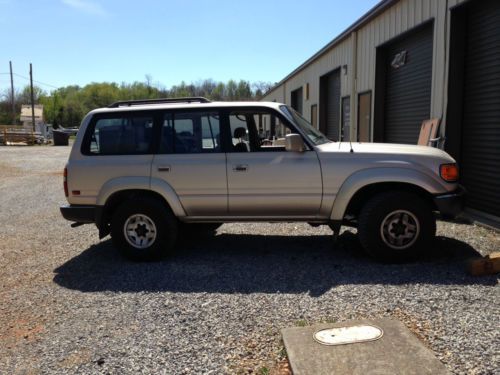 Toyota is finally making good on its Griffon concept from last year with this limited-edition 14R-60 that basically hops through the Toyota Racing Development catalog to imagine the ultimate lightweight GT86 (the continental relative to the Scion FR-S/Subaru BR-Z). Unfortunately, it's not coming stateside, and even if this modded Toyobaru were coming here, you might not want to pay the rather steep price.
Like the concept, the 2.0-liter boxer engine still makes the same 197 horsepower and 151 pound-feet of torque. However, the drivetrain isn't entirely untouched thanks to a new air filter, engine oil cooler, a reinforced clutch, lightweight flywheel, and mechanical limited-slip differential from TRD. The six-speed transmission is also tweaked, with different gearing in first and second and an altered final drive ratio.
To keep things planted the suspension gets a new coilovers, a V-shaped tower brace in the front and another in the rear. Improved deceleration comes thanks to upgraded brakes. There also are even more goodies on the outside, including a complete body kit that includes a carbon-fiber roof and massive rear spoiler. The stock wheels are replaced with 18-inch forged magnesium units, as well.