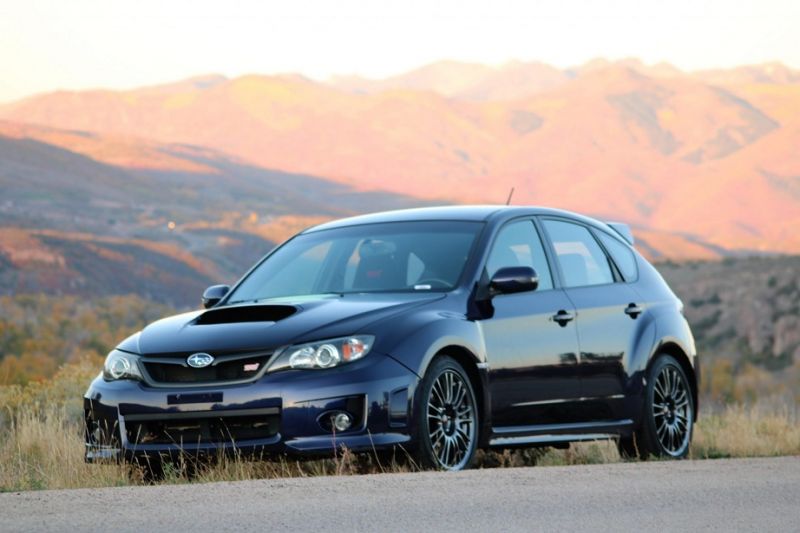 There will be many automakers spending millions upon millions of dollars advertising in the Super Bowl next weekend, but Subaru will not be one of them. Instead, the automaker will be catering toward animal - specifically dog - lovers with a set of commercials for the 2014 Subaru Forester that will appear during Puppy Bowl IX on Animal Planet.
The ads all build on Subaru's reputation of being a dog-friendly brand, and its latest "Dog Tested. Dog Approved" campaign will feature four 20-second spots. Of the four, "Tailgate" and "On The Lot" are definitely the most entertaining, while "Let's Talk Financing" and, especially, "Lint Roller" are snoozers.
Scroll down to watch all four spots, and there's also a press release listing other initiatives Subaru is planning to attract dog lovers. If you like dog commercials, you should check out the newest spot from Volkswagen, too.

While its new front fascia makes the biggest obvious impact, Subaru says changes to the entire 2015 Outback package make it roomier, more powerful, more efficient and quieter. The hexagonal grille gets it in line with the corporate template, to go along with a new shape to the lower grille and fog light cladding, a sharp crease for a shoulder line and a faster rake to the windshield. The rocker panel cladding and its 'toothed' molding remain, but it now also doubles as a step for when you want to place items on the roof rack.
Under the aluminum hood will either be a 2.5-liter, four-cylinder boxer engine with 175 horsepower and a carryover 174 pound-feet of torque, or a 3.6-liter inline-six-cylinder with 256 hp and 247 lb-ft exclusively in the 3.6R Limited model. Paired to the lower-friction Lineartronic CVT that is the only shifting choice, and aided by features like the active grille shutter system and electric power steering, Subaru estimates fuel economy for the four-cylinder at 25 miles per gallon city, 33 highway and 28 combined, an increase of 1/3/2 mpg over the outgoing car. The sixer is pegged at 19 city, 27 highway and 22 combined, an increase of 2 mpg across the board.
The Outback has grown in every dimension, but never by more than 0.7 of an inch. The passenger cabin grows by 2.7 cubic feet, though, so occupants have more shoulder, hip, elbow and legroom. The cargo hold is enlarged by 1.2 cu-ft with the rear seats up, by 2.0 cu-ft with them down and the load floor is flatter. Accessing it is made easier by the memory height function on the power tailgate and new release handles for the rear thrones. Cabin ambiance is improved by sound abatement measures like an acoustic windshield, thicker panels and more noise-insulating foam.