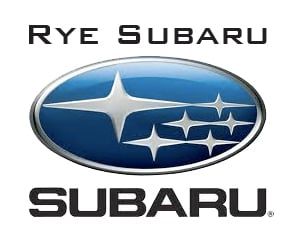 As the leading Subaru Dealership in White Plains & the greater Greenwich & Stamford, CT area, Rye Subaru is a well-loved family-run dealership that has been in business for more than 50 years. We offer an exciting range of Subaru car models here, and you can expect to find the best auto financing options as well as Subaru service and parts at our dealership. The service never stops once you visit us here at Rye Subaru. There's never been a better time to drop on by at our dealership here in 1175 Boston Post Rd Rye, NY so visit us today and get to experience the Rye Subaru difference! For more information https://www.ryesubaru.com/

Auto Express reports Subaru will stop selling the Impreza, WRX and WRX STI in the UK starting next year. A spokesperson with the company said Subaru has been evaluating the Impreza and its performance in the UK for the past year and has finally decided to pull the plug. That means all of the model's performance iterations will also drop off of dealer lots, including the WRX and the STI. The unnamed spokesperson said Subaru UK currently has no plans to to bring more stock of either model once the current supply sells out. That means buyers in the UK have until around early summer 2013 to get their hands on an STI.
The move comes in response to slow demand, which has trickled off in the face of competition that best the machine in terms of refinement, performance and emissions. Moving forward, the automaker says it will focus its sales efforts on models like the XV Crosstrek, Forester and Outback, as well as the company's new BRZ sports coupe.