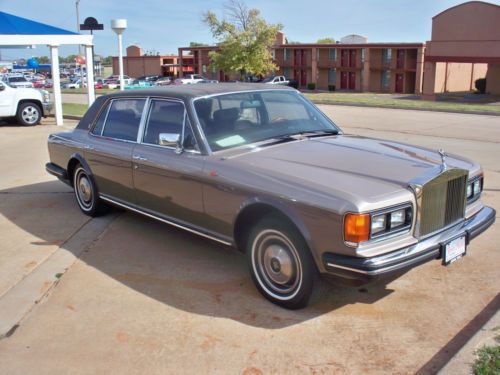 Rolls-Royce has dropped a third teaser for its upcoming coupe that we'll be seeing in a few weeks at the Geneva Motor Show. A couple of weeks ago, we saw the 2014 Rolls-Royce Wraith in a shadowy profile shot, and now we're getting an (admittedly limited) idea of what the rear of the car will look like.
As suggested by a recent set of spy shots, the 2014 Wraith should have a rear-end styling very similar - if not identical - to the Rolls-Royce Ghost, which this car is a coupe version of. In typical Rolls-Royce fashion, the British automaker promises that this new model will deliver plenty of power, style and drama, though it's declining to get more specific about what that power is (other than to say it will be "more than ample"). We have no indication that the engine won't be the 563-horsepower, 6.6-liter V8 that's in the Ghost, but we'll have to wait until next month to find out for sure.