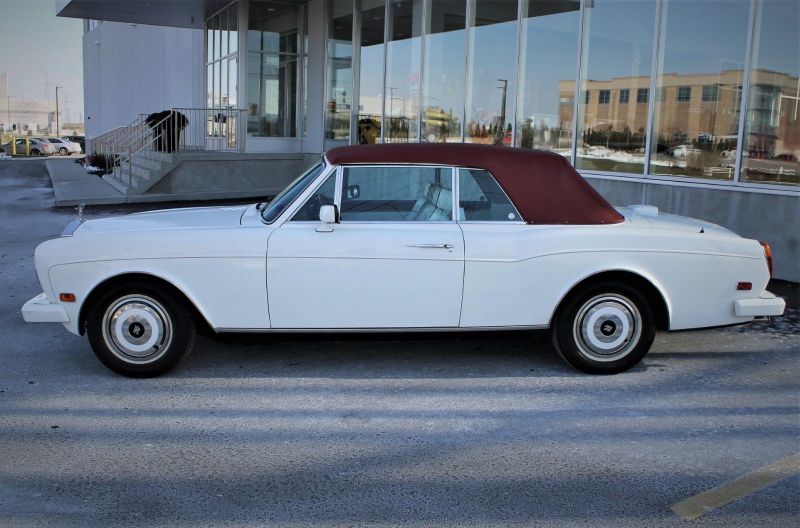 Is your brain predisposed to make you love Rolls-Royce?

XCAR has taken a look at what could very well be one of the most quintessential British cars ever built: the 1973 Rolls-Royce Corniche. The question at hand is whether or not expensive luxury items like artisan foods, designer clothing and yes, high-end automobiles are worth their monetary cost. Do they bring some undefined additional value to the table over their low-buck counterparts, or are they simply an excellent way to part a fool from his dollar bills? While the video below can't comment on four-course meals or $400 jeans, our valiant host does have a word or two on the joy a Rolls-Royce can bring to your life.
That's even true of a model like the '73 Corniche. Built during one of the darker days of the company's history, the convertible was designed and manufactured by an automaker on the verge of collapse. Still, it manages to hold on to that essential spirit of luxury so crucial to the Rolls-Royce brand. Check out the video below to see what we mean.