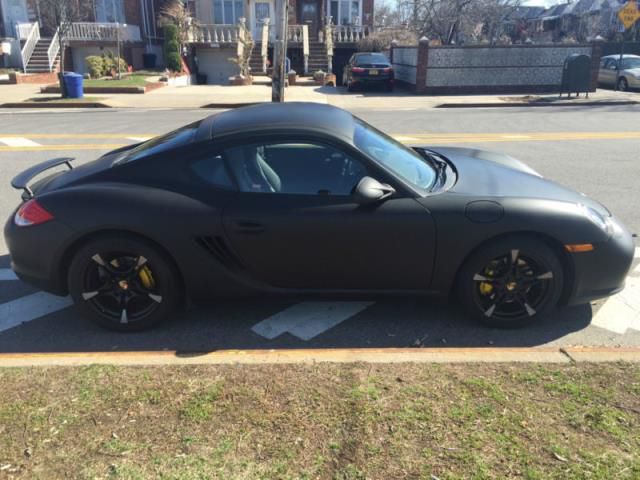 Full Porsche factory warranty until 05/07/2017.
Head turner, gets a lot of attention, very exciting car and design, on every other block people either take photos or want to know more about it.
I am the second owner, I purchased this car from a Porsche dealership with about 3,000 miles, it was fully certified with full Porsche warranty.
Clean title. No accidents. Parked in a garage.