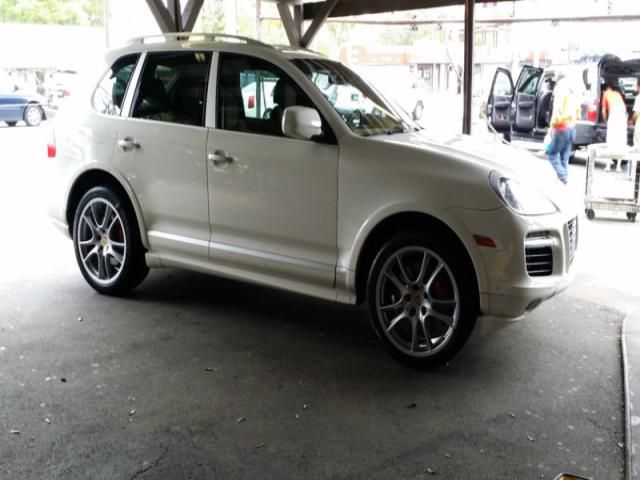 Taken Very Good Care Of This Car But It Is Time To Sell! Looks Brand New. Fresh Brake Job With Brand New Rotors And Pads In Front And Rear! I Would Bet Most Of The Cayenne Listings Still Need This Done As Well As Other Services Because It Is Not Cheap! I Own A Car Wash So It Has Been Kept Clean And Looking New!