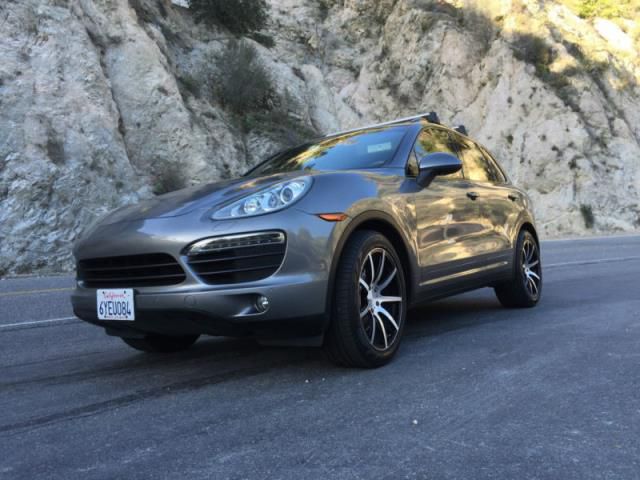 This is the Cayenne you would have ordered,