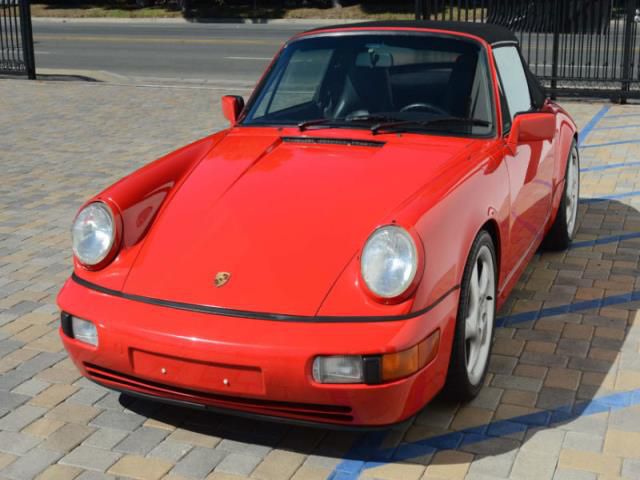 Black Leather Interior with Red Painted Exterior that has just had a full service 2 stage detailing on exterior and interior of car.* The first year of the sophisticated Tiptronic Transmission! This enthusiast owned and operated Carrera is in far better condition than most this age, crystal clear lenses devoid of cracks, no holes or rips in the leather, no cracks in the dash. All in all, quite remarkable! Runs and drives beautifully .
Any questions at : nenjtkellypasquale@tushmail.com