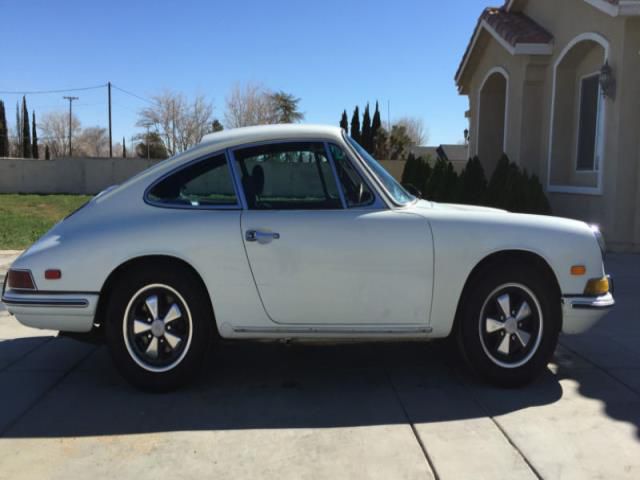 nAlways kept in garage Originally the car was sand beige with a 2.0 4 speedIt was repainted white in the mid 80s and had switch the 2.0 for a Porsche 3.2 carbureted with the matching 5 speed about 10 years ago (