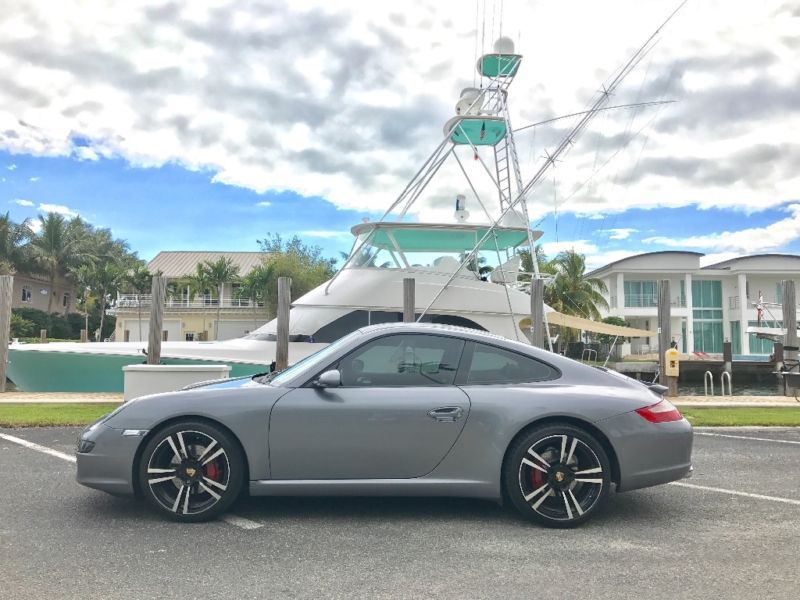 If there's ever been automotive case for constant evolution, it is the Porsche 911. It seems like every time a new version of the rear-engined sports car debuts, Porsche is already hard at work on a facelifted version of it that changes some subtle, barely noticeable aspect.
Such is the case with this round of images of a facelifted 911 Turbo, which was seen undergoing winter testing alongside the facelifted, hardtop-version of the 911 Cabriolet we showed you yesterday. The new, 991-based 911 Turbo was just unveiled in May of 2013.
Like the Cabrio from yesterday, both the Turbo and naturally aspirated models shown here feature additional slats at the rear of the car, right behind the rear wheels. These slats on the standard model lend credence to what we learned yesterday - that even the regular 911 models could end up getting turbocharged mills.