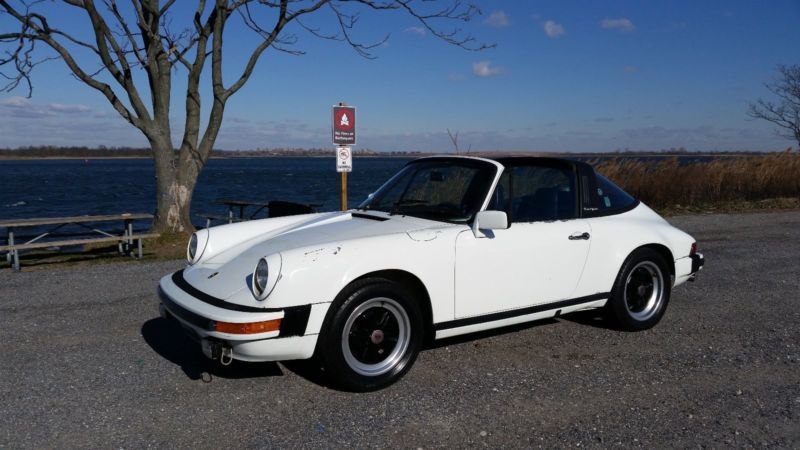 Please message me with questions at: cassandratorkildsen@juno.com .

1980 Porsche 911sc targa with 102k original miles. I consider this car to be a true survivor original paint car. Never been in any accident's and is rust free. She runs and drives truly amazing, no smoke, no leaks to speak of. Clutch is perfect and goes thru all gears effortlessly. The paint on the car is completely original and still has a beautiful shine but is starting to flake off in a few areas. you could get away with touching up the paint on this car and driving it for years before deciding to repaint her. The interior of the car is beautiful and in near flawless condition, the only thing it could use to be perfect is recovering the dash pad. the targa top is in good working condition and does not leak.