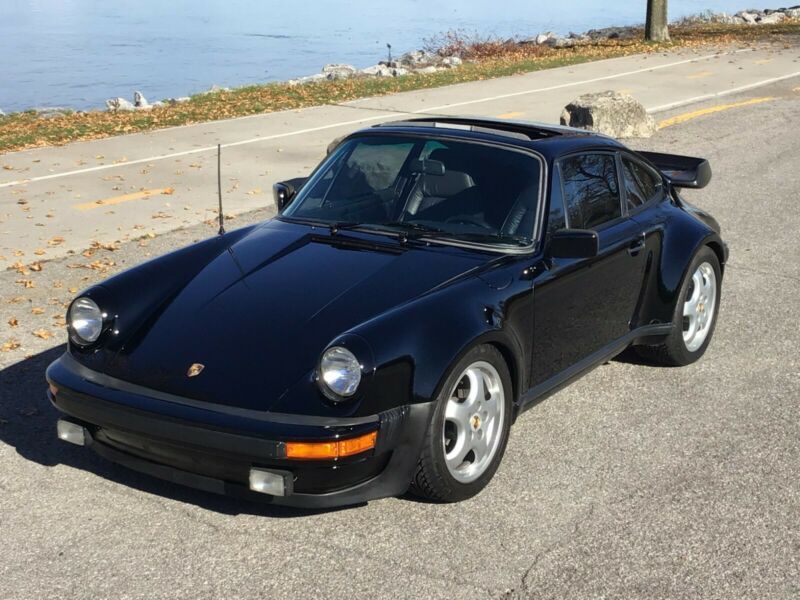 
my car was always given any and all maintenance as needed ~ and then some! There is no smoke on start-up and there are no oil leaks. Everything works and it runs and drives perfectly. It has power windows and locks and an upgraded stereo system/amplifier/speakers.
I never had the air conditioning compressor on the car because I liked the fresh air, but the lines and controls
are all in the car, so it would be easy to add if you desired to... The interior is also as perfect as pictured.
There are no rips or tears in the seats, and no cracks in the dash panel. The tires have better than 3/4 of the
tread remaining.