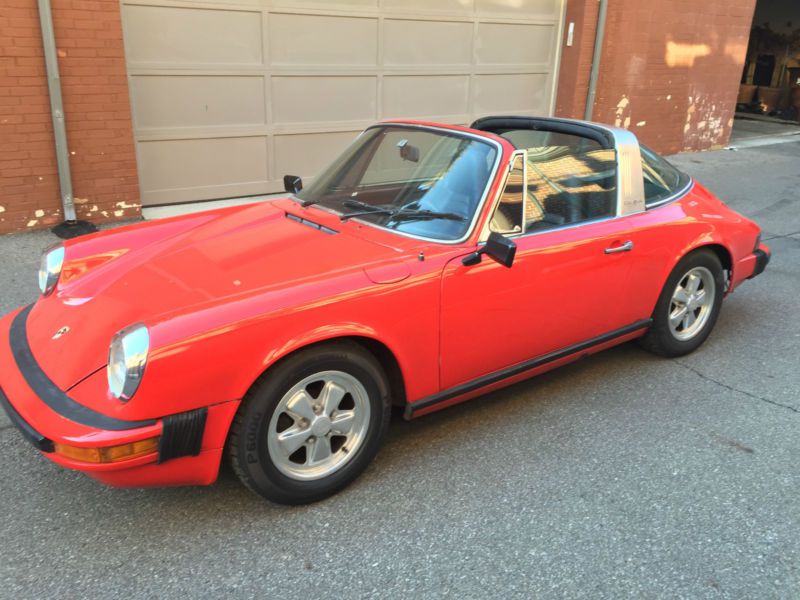 Just email me at: woodrowwlliebold@uktraders.com .

This car is a beauty and is a ton of fun to drive.