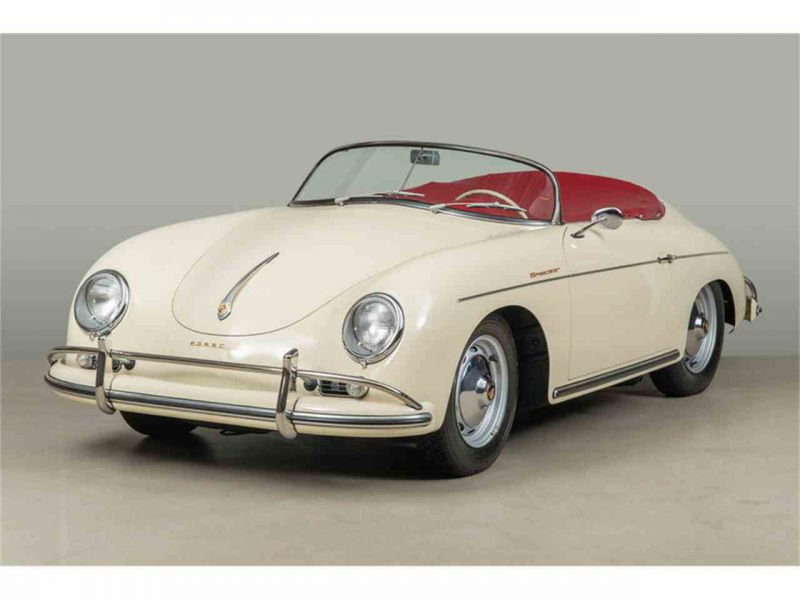 meticulously done. Needing only a light hand cleaning of the interior, engine, trunk and underside, the car now presents as if it just left the Porsche factory in Germany. With a concours-level cosmetic and mechanical restoration, paired with its matching numbers components and staggering period-correct