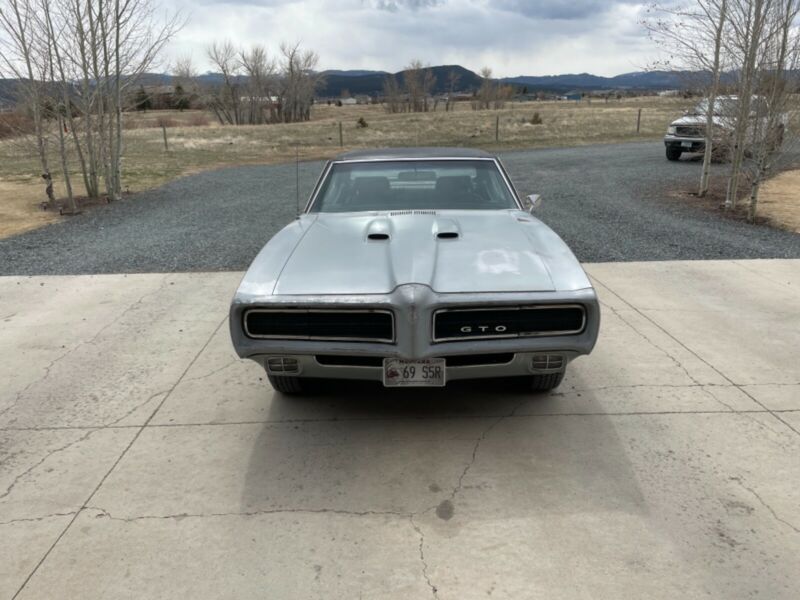 For Sale, 1969 GTO with 47,000 original miles! The numbers matching engine and Rochester Quadrajet power this
strong running Goat. The interior and dash are flawless with no cracks or tears. Comes with 3 speed automatic and
A/C, a rare combination when investigating 69 gto manufacturing data. Original palladium silver paint and 14 inch
Rally II wheels. Runs and drives amazing. Brakes are in great condition, no shimmy or shakes.