1969 Plymouth Roadrunner Clone No Reserve Must Sell on 2040-cars 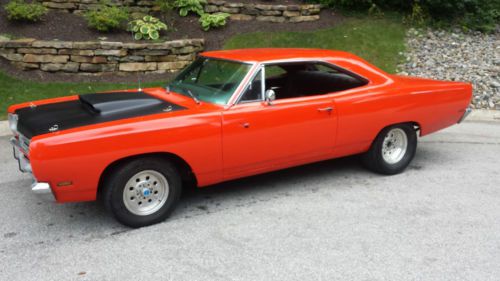