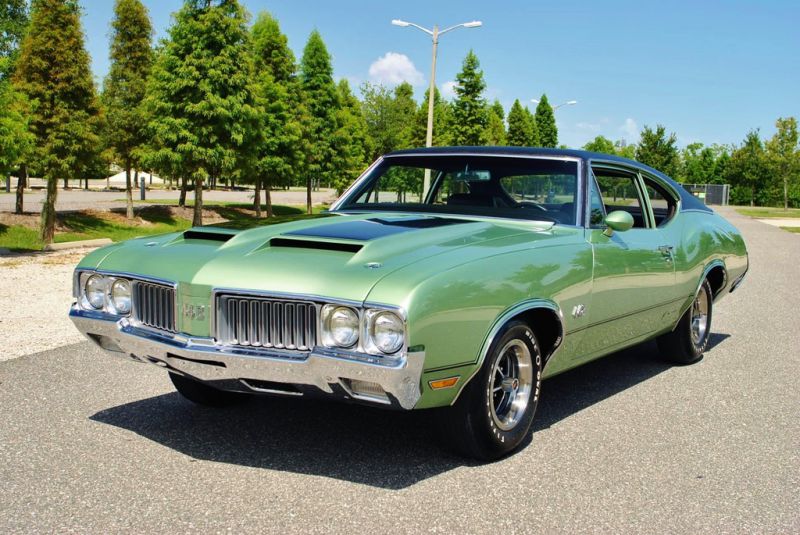 SIZE DOES MATTER!! GO BIG OR GO HOME...THESE ARE THE THINGS THAT ARE OFTEN SAID BUT YOU WON'T QUITE GRASP UNTIL YOU GET BEHIND THE WHEEL OF A BIG BLOCK V8 MUSCLE CAR!! LAY INTO THE PEDAL AND THE EXHAUST NOTE ALONE WILL PUT AN INSTANT SMILE ON YOUR FACE!
Here is your chance folks to own one of the most iconic muscle cars of its time! The luxury muscle beast...the business mans muscle car! Driving a 442 meant you were distinguished, that you were successful, that you demanded the finer things in life....but that bad boy side of you still wanted to come out and play from time to time! Tired of driving a mundane Honda or Toyota...some weak sounding modern V6 that elicits...zero emotion?! Satisfy that inner bad boy urge and bring some awesome back into your life!