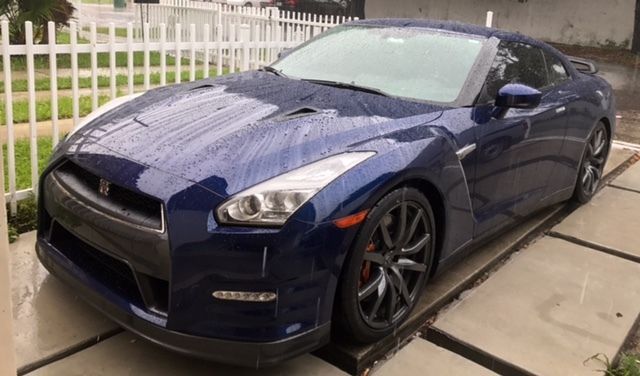 More infos regarding my car at: trevor.burgo@chewiemail.com .

Selling my blue gtr one of the most color wanted in the market car has no upgrade to motor, never been tuned, well taken care, paint is almost perfect shape it has a ceramic coating nismo cluster and upgrade steering wheel and carbon fiber carpets new tires with 90% life left.