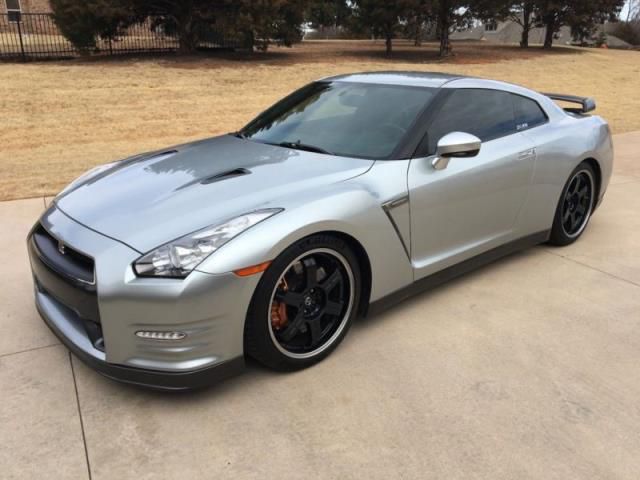 There could hardly be two more disparate machines than a Nissan GT-R and BJ Baldwin's wicked trophy truck. While the supercar from Nissan needs no introduction, Baldwin's rig boasts 850 horsepower and an equally dizzying 34-inches of suspension travel. Monster Energy has taken it upon itself to throw those two together in a new short film that features Baldwin rescuing the female pilot of the GT-R by first jumping both her and her car in his desert bruiser. (Please keep the snickering to yourself until the conclusion of our program.)
The clip features plenty of shots of the truck bashing across the desert, slinging sand on scantily clad models and otherwise having a hell of a time. It's automotive porn of the highest caliber, though it stays safe for work. Click below to enjoy the show for yourself. Our only regret is that there's not enough engine noise to match the otherwise hot action.