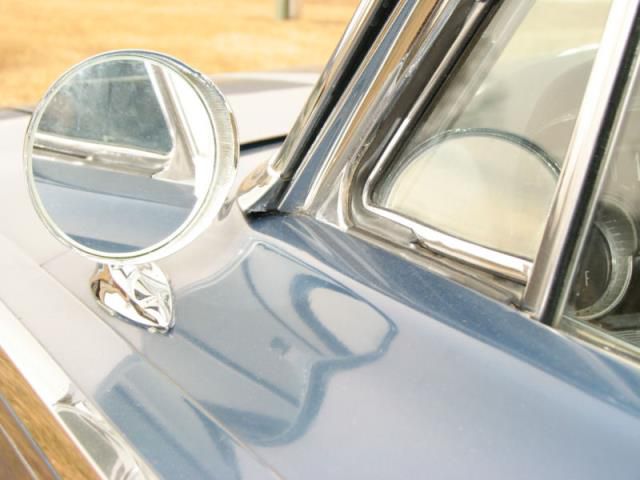 This is my beautiful 1964 Mercury Marauder Montclair.