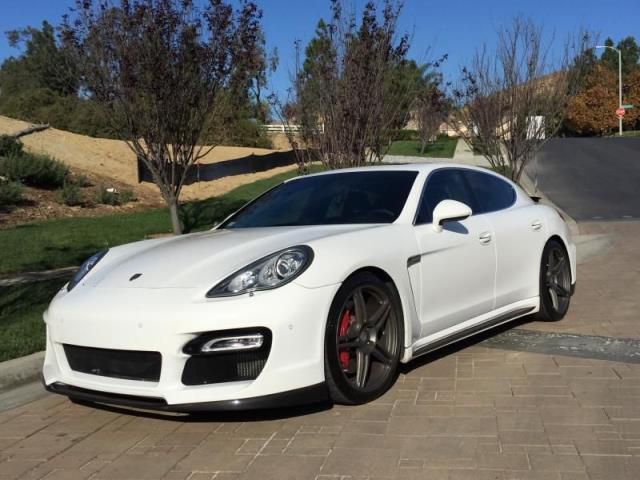 2009 SL 63 AMG Excellent condition. NO RESERVE MUST SALE Fully serviced by locall MB certified store Premim 1package Red AMG premium leather Keyless goActive ventilated seatsAircraft ventilated headrestElectronic trunk closer Alcantera headliner BlackDisctronicParktronicPanorama Roof with sunshade This car if fully loaded , it comes with gorgeous diamond with beautiful red interior finished with carbon fiber trim It's equipped with 6.2 v8 powerd by AMG There are no scratches or dents on the car I am a car fantic just by looking at the cover i keep the car in you should know The only reason its for sale its because its time to upgrade. I hope this car will go to someone that appreciates beautiful toys like i do. thanks for interest for more info wmail me!