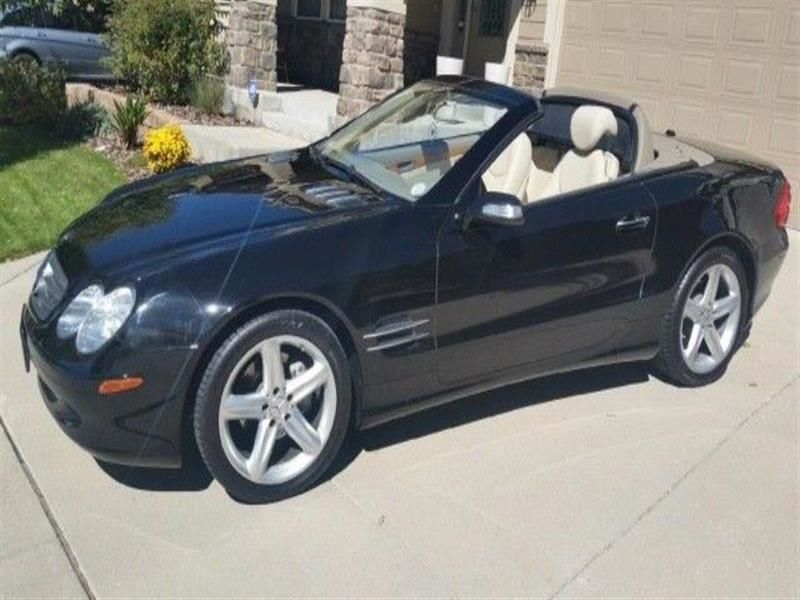 No call please. e-Mail : LizabethnMandigodv4916@hotmail.com 2006 Mercedes Benz SL 500 convertible. HAIL DAMAGE! Original owner since brandnew. Female driven from day one. 55,000 miles. All service records, z(A & B) ,Exceptional condition ( minus the hail ). Recent new parts in the past 7,000miles: Continental extreme performance tires, Brakes, Rotors, batteries, trannyserviced, brake fluid flush. Has cracked front windshield. If you are lookingfor a auto body project with a low mile exceptionally clean SL 500, or can livewith hail damage and just want to drive a great car, this is the one for you!