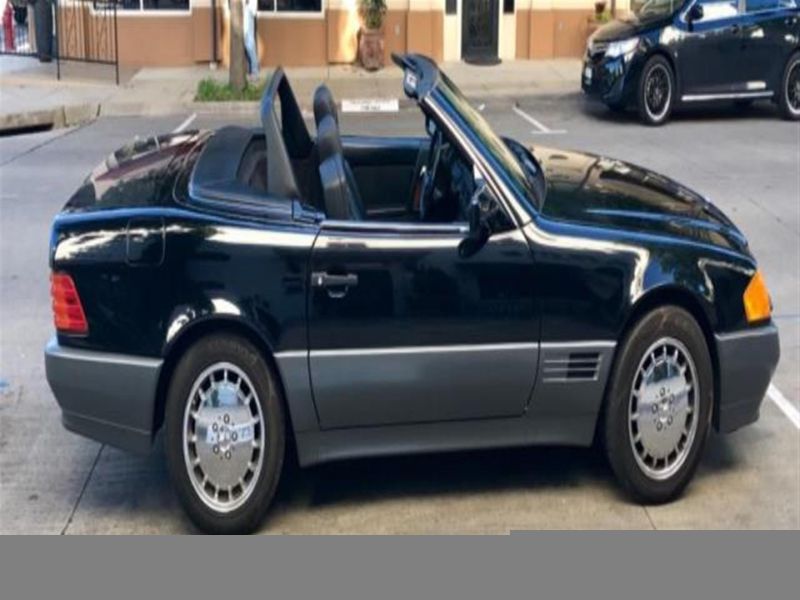 Mercedes 1992 300sl Rare Find No Paint Work, Power Top Works, Cold Ac, NoIssues. Comes With Original Mercedes Phone Great Novelty. Chrome Wheels Are InExtremely Good Condition No Flaking. The Seats Are Side And Have No Tears.Carpets Are Like New. No Check Engine Lights On. Tires Are 95%. The Top WorksPerfect The Hydraulic Have Been Checked And Have No Leaks. We Took 4 Pics OfDifferent Stages Of The Top Going Down.
Contact only by mail : seecooke@yahoo.com