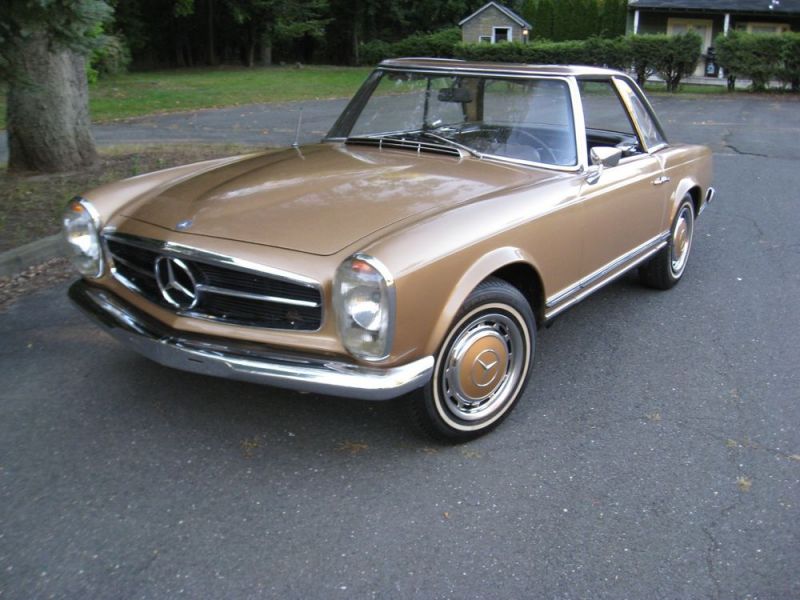 Very Well Maintained***Runs and Drives - Recent tune up, maintained well through the years.