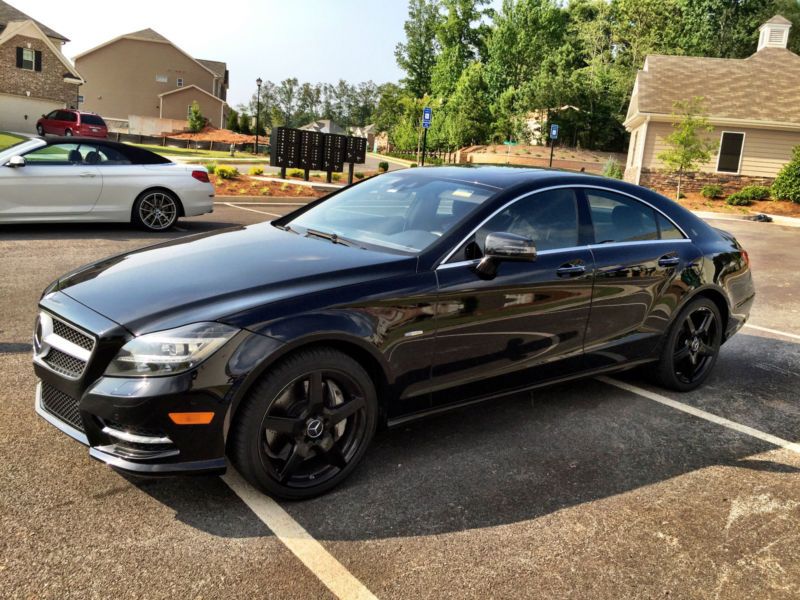 There is no other CLS550 out there like this one. This car has every option that
came on the car... RARE!
2012 Mercedes CLS550
NON Smoker
Designo Black
Stitched Leather
AMG Sport
Lane Depart
Distronic
Heated and Cool Seats
Brand New Tires