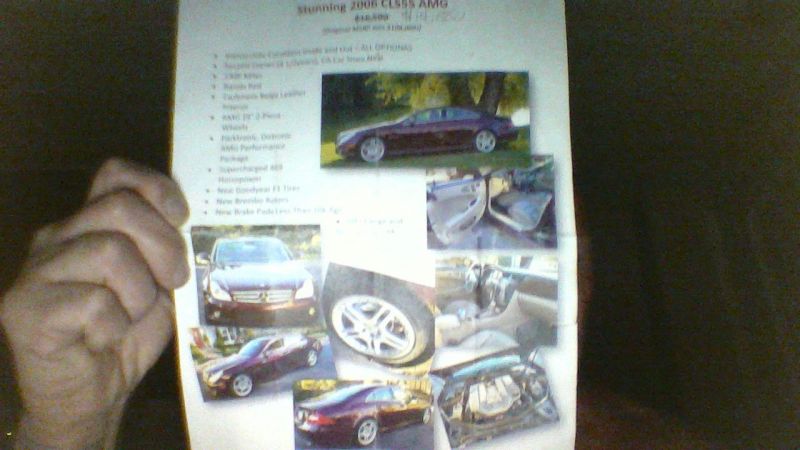 beautiful insde and out