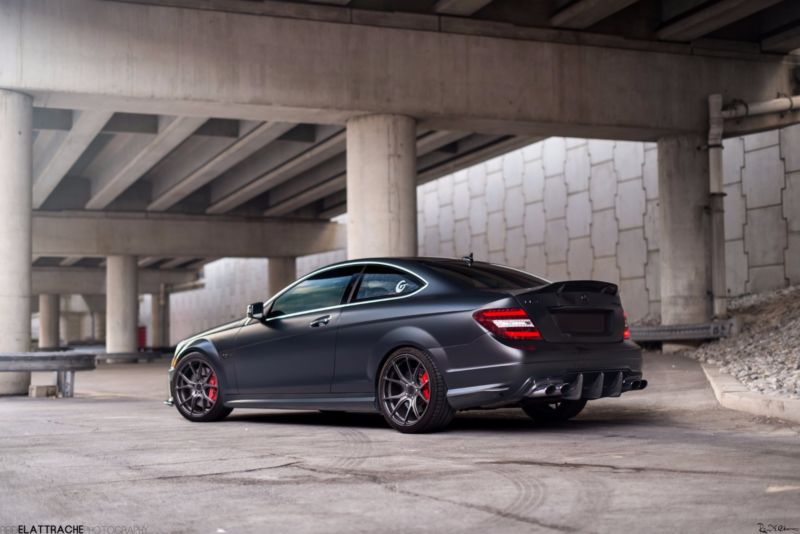 This is a very special car, and I'm very sad to see it go, but I moved up north and this car simply has way too
much power for me to safely drive it in the winter. I have owned a 2014 Jaguar F-Type, a 2015 Mercedes E63, a 2015
Audi RS5, and others, and this car sounds the best, handles the most consistently, and looks the sexiest.
The car has been professionally inspected, and everything mechanical about the car is mint condition - most likely
due to the very low mileage.