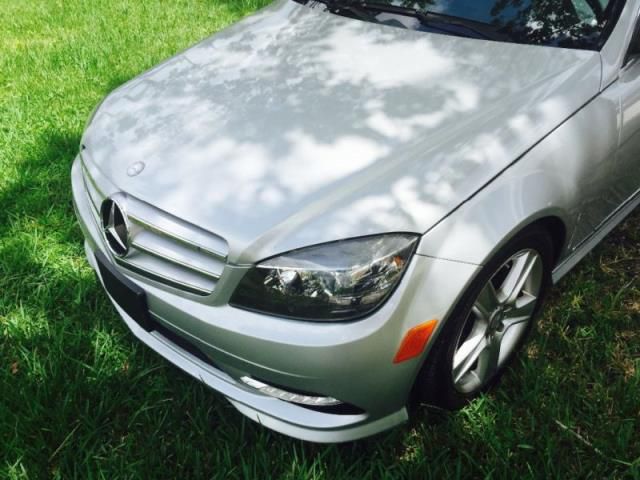 Absolutely gorgeous 2011 Mercedes-Benz C-Class C300 4MATIC Sport for sale. This car has been immaculately maintained and all service records are available from the MB dealership. I also have the title in hand and can coordinate buyer-paid shipping if needed.This is the silver color with the black interior. Full Leather seats...etc I This car also features aluminum trim to completely set apart the interior. On the exterior, this car features stunning upgraded 18" AMG wheels with Continental low profile tires. You really have to see and drive this car to appreciate the Mercedes-Benz difference. All luxury cars are not created equally.
If you have any questions or concerns please feel free to contact me : im9jonesaccordingly@yahoo.com