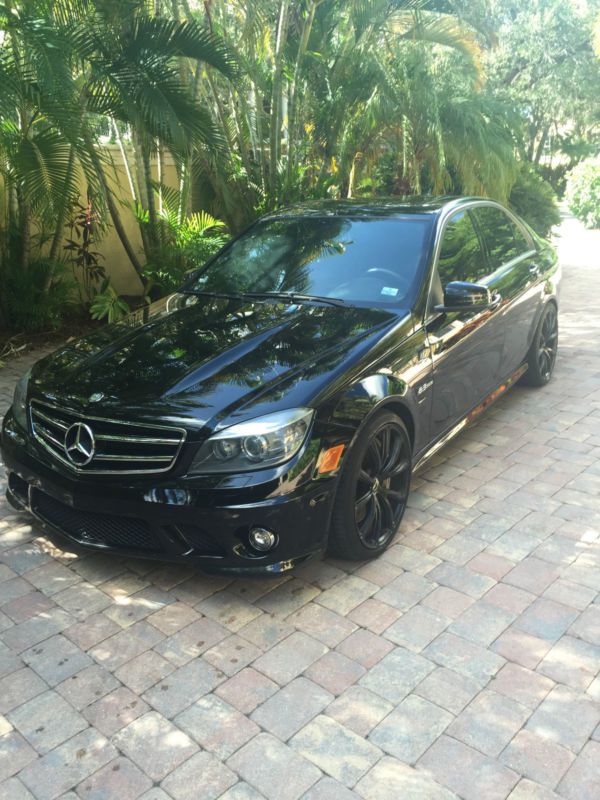 If you have any questions please email at: manualmllinander@leicesterfans.com . 2011 AMG C63 MERCEDES BENZ WITH ALL THE RIGHT COLORS. NATURALLY ASPIRATED 6.2 LITER V8 BEAST OF A MOTOR ALL FACTORY HANDBUILT BY AMG IN GERMANY.
CARS ONLY STAND OUT IN A CROWD ONCE IN A WHILE AND THIS ONE IS A HEAD TURNER......
PEDAL TO THE METAL OR FINE DINING THIS IS THE ANIMAL THAT WILL UNLEASH YOUR BEASTMODE....
THIS ONE IS FOR SALE LOCALLY AND HAS BEEN SERVICED ONLY BY MERCEDES BENZ