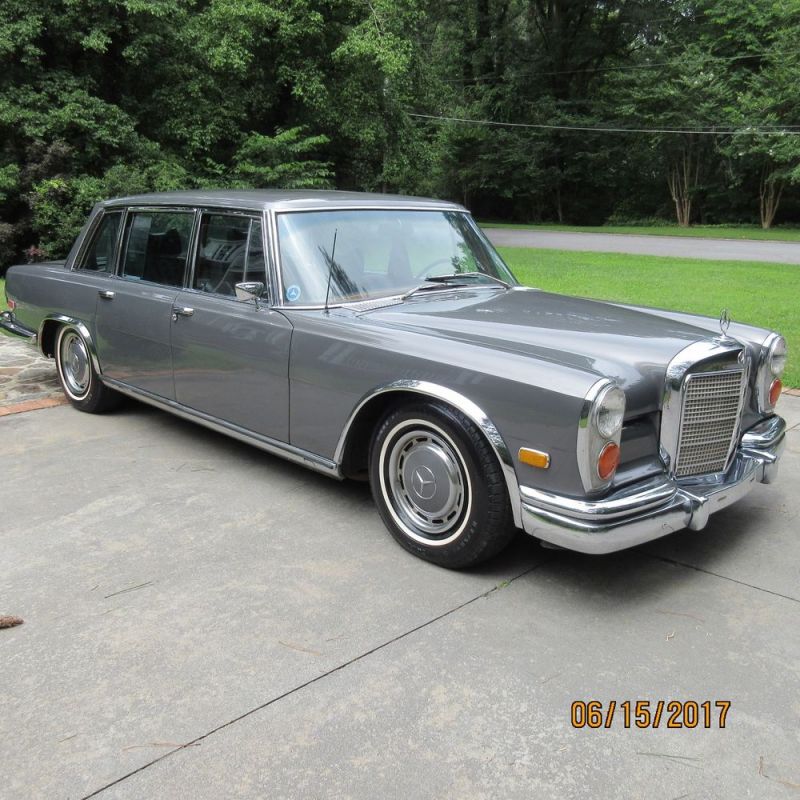 If you have any questions feel free to email me at: eboniezzolinski@leicesterfans.com .

Car is rust free. This is an original car except for the paint. Looks good ,runs good, and drives good. If you are looking for a good 600 for the right price look at this one.