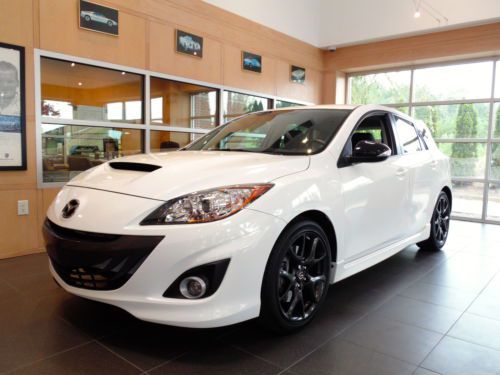 Brands like Porsche and Ferrari make a mint every year by selling branded lifestyle goods like shoes, hats and even wilder items. Bugatti takes things to the extremes with things like its $84,000 belt buckle. These products not only make their respective companies some extra money, but they reaffirm their high-end design aspirations to wealthy buyers. However, the next firm possibly dipping its toe into this upscale pool is a bit more mass-market - Mazda.
That's right. The Japanese automaker best known among enthusiasts for its segment-defining Miata and rotary engines is considering its own line of luxury goods in the coming years called Mazda Design. The project is the brainchild of styling boss Ikuo Maeda, and according to Automotive News, he has backing from company CEO Masamichi Kogai. Although the green light isn't quite on yet, Maeda is already brainstorming. "Not only furniture, but I'd like to build a Mazda Design brand. That's my dream," he said to Automotive News.
The possible project is just one aspect of Mazda's move to become a near-premium brand. According to Automotive News, it wants to see higher transaction prices partially by offering more stylish design than its rivals. Launching a line of luxury goods is meant to communicate this new focus to customers.