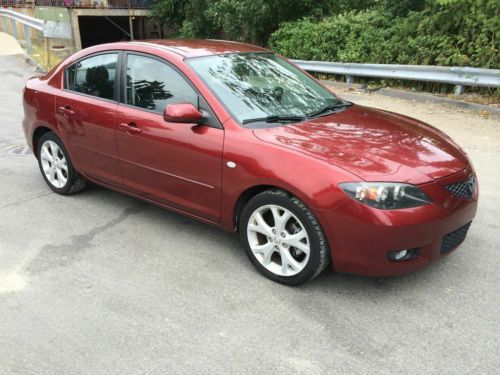 Racing is all about finding the little advantages over competitors that allow you to get ahead. Sometimes those are legitimate means - like being able to take advantage of a better line through a corner - and other times drivers get a little more creative for a leg up over opponents. Sometimes things might even go a little too far. Case in point: just watch the opening of this Mazda MX-5 Cup race from Silverstone in the UK.
According to the YouTube description, we're riding with James Rogers in this video, and he appears to be pretty talented behind the wheel. Rogers has a great start from fifth that has him in third within just a few corners. He starts stalking the top two drivers, who are already having a fantastic race themselves, but then we see that the person in second is clearly willing to do whatever it takes to win. Just watch the video, and you'll see what we mean. Bravo (?) to that racer for some very quick, albeit fiendish, thinking.