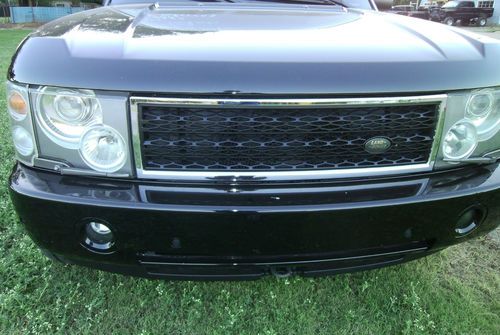 super clean suv, all the bells and whistles. new tires and wheels. amazing ride, no leaks or problems with this one. you can contact  Sam at 405-361-22897 or email at samuelyalda1970@gmail.com.