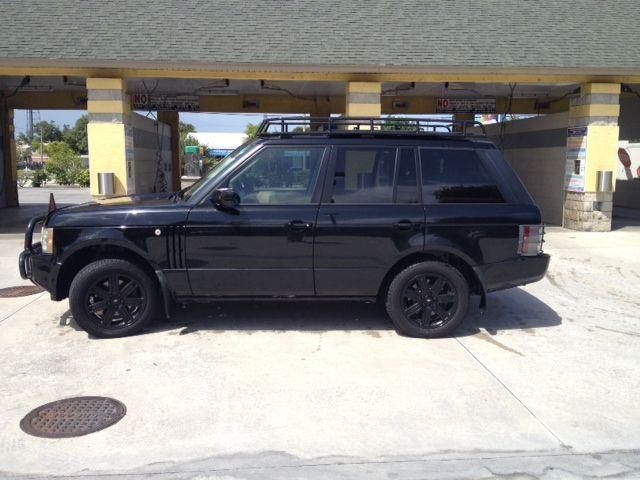 The vehicle is in good condition for 2006 SAND interior and JAVA Black exterior with some wear only on drivers seat and normal imperfections exterior for 8 year old auto.