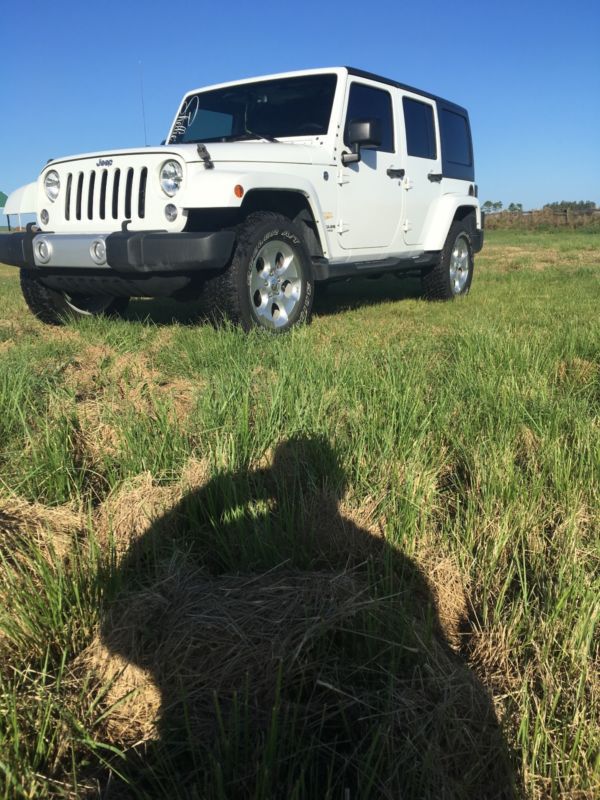 Original owner 2015 Jeep Wrangler Sahara 4x4 Fully equipped . Jeep has low Hwy Miles . Has 5 Brand new rims and
tires . Jeep is like new . It is currently being garage kept due to busy traveling . Such an awesome fun family
vehicle , and we are very sad to let her go .