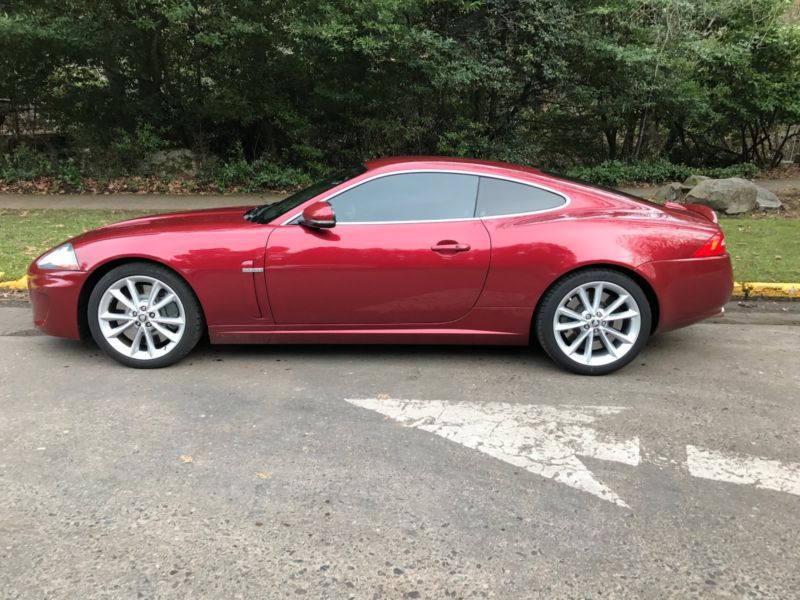 Please email me with any questions or requests for additional pics or something specific at: edaecclayson@clubalfa.com .

This beauty is in perfect condition. Have added much needed high definition rear view camera and full audio (music,
Pandora, Siri, etc.) interface for an iPhone.

We like to think that at least some supercar owners drive their exotic machinery the way they're meant to be driven. The reality is more likely that most pamper them in climate-controlled environments and rarely actually drive them. But Tax The Rich seems dedicated to balancing them all out by hooning the heck out of some of the most expensive and desirable supercars the world has ever seen - whether it's a Ferrari Enzo rallying along dirt roads or a pair of F50s playing tug of war.
The YouTube channel has even played around with a Jaguar XJ220 before, but not quite like this. In its latest clip, Tax The Rich goes a step or two beyond the usual smokey burnout, lighting up the rear wheels of a super-rare Jag, all for our viewing pleasure. And take pleasure we do in the video below, even as part of us cringes at the thought of potentially reducing one of the fastest Jaguars in history to a smoldering hulk.