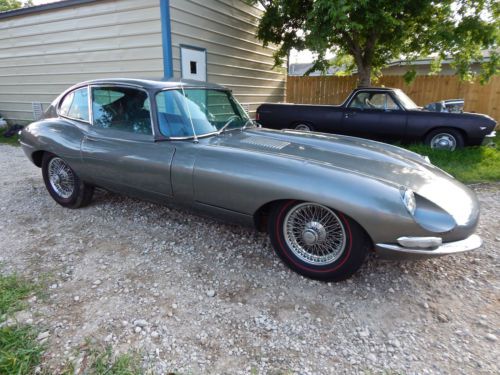 An alleged US order guide for the 2014 Jaguar F-Type has made its way online courtesy of the good people at F-TypeClub.com, documenting everything from wheel color options to special equipment packages. From the looks of things, buyers will be able to choose from a total of eight wheel designs in sizes ranging from 18 inches on the base model all the way up to 20 inches. While most of those rollers are available in either silver or black finishes, the 20-inch blade-style wheels are not only forged, but come with carbon-fiber trim. Fancy.
Depending on trim, F-Type buyers will get to choose between two types of seat, including a set of performance-style 14-way power adjustable thrones, complete with seat belts in black, red or tan. Other fun tricks include available power folding side view mirrors and a 770-watt, 14-speaker Meridian sound system.