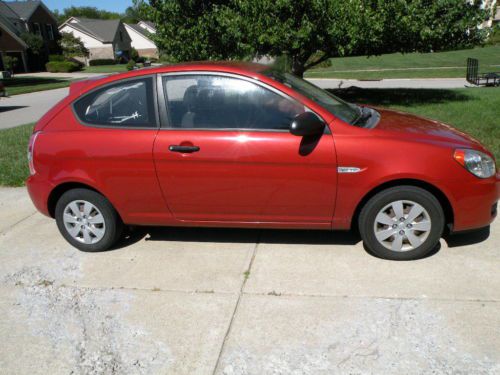 Hyundai remains in hot water in its home market after the South Korean Ministry of Land, Infrastructure and Transport alleged that the country's largest automaker, along with Ssangyong, misstated fuel economy numbers on some of its crossovers. Now, though, the country's consumers are going after Hyundai, with a lawsuit from 1,500 Santa Fe owners.
The suit was filed in Seoul Central District Court by a firm called Yeyul. Its spokesperson, Kim Woong, said the suit was a sign that angry consumers could go after the manufacturer if they're wronged by a company's product.
"It is essential that as many affected consumers as possible take part in this lawsuit to show not just the carmaker but the rest of the companies in Korea that you can get a red card if you mess with your customers," Kim told Bloomberg.