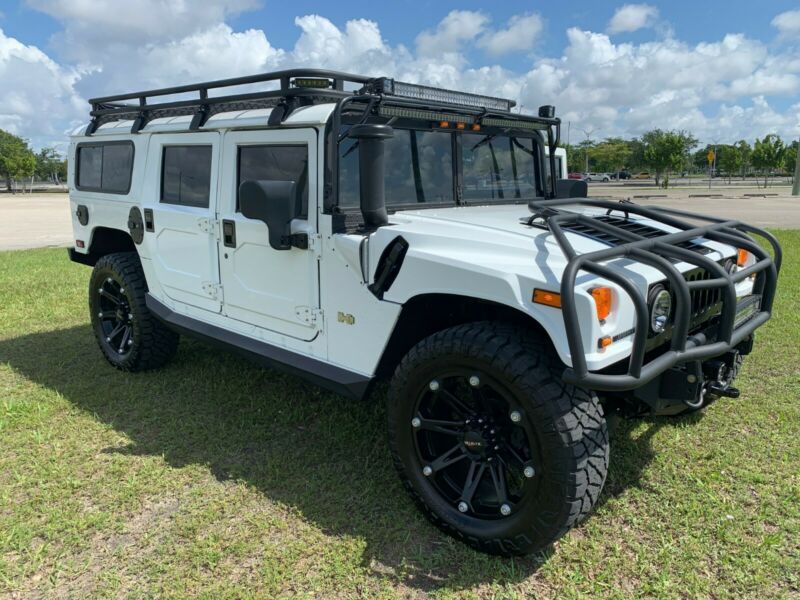 Vehicle is in very good condition, all maintenance is up to date, brand new radiator, thermostat and water pump.
New brakes and rotors, recent 24k service on all fluids. State inspected vehicle for mileage authenticity. All
service records on hand. The vehicle drives great has a beautiful interior and has been up kept very well.