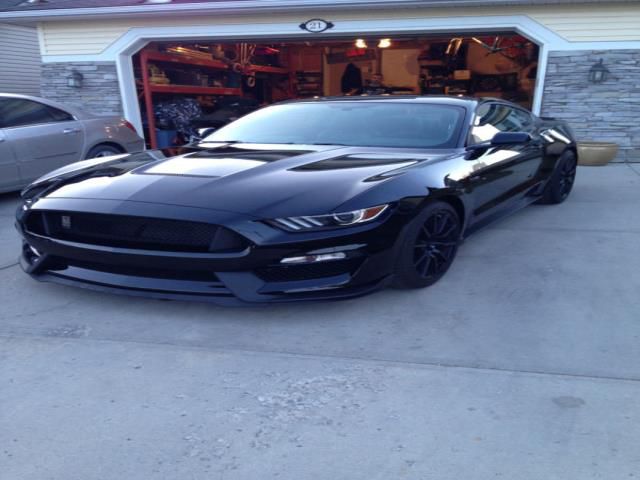 2016 SHELBY GT 350 TECH PKG FULLY LOADED ORDERED WITH EVERY OPTION WITHOUT STRIPES. CAR IS AMAZING AND IN EXCELLENT CONDITION WITH REMAINING FACTORY WARRANTY CAR IS LOCATED IN ALBERTA CANADA AND BUYER WILL BE RESPONSIBLE FOR SHIPPING AND ALL ASSOCIATED IMPORTING FEES. YOU CAN EMAIL ME WITH YOUR NUMBER AND I CAN CALL YOU TO DISCUSS IF YOU HAVE ANY FURTHER QUESTIONS. SOLD IN AS IS CONDITION BUT I ASSURE CAR IS IN AWESOME SHAPE, I WAXED IT AFTER EVERY WASHING AND GARAGE KEPT.
Message me at : emilenikipericw@yahoo.com