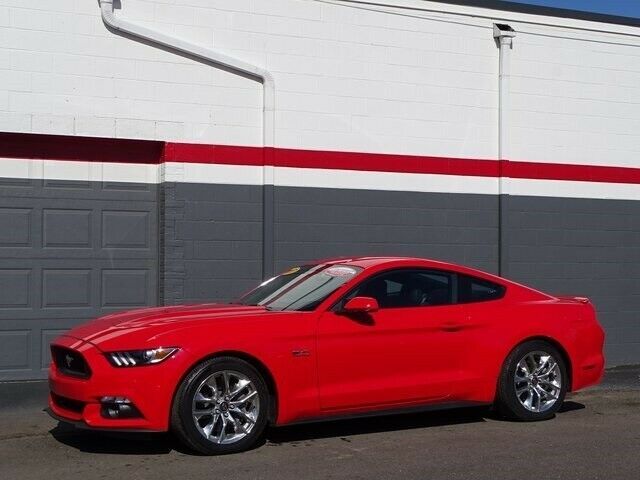 This is my 2017 Hennessy GT350 Ford Mustang Avalanche White . I bought this car new and shipped it to Texas to have
the 850 upgrade installed by Hennessy. The car has roughly 1000 miles with the upgrade on it. If your looking to buy the 2020 GT 500 why pay over 100K for 750HP when you can buy this car for much less with 100 more HP's. This car handles and drives great all systems are 100%
operational. I keep the car in a heated garage covered it. This mustang does not see the rain or winter. This car is crazy fast but still very drivable.